After making huge promises, Lenovo unveiled the Z5 smartphone in June with several promises unfulfilled, such as the fully bezel-less design. At the launch of the Lenovo Z5, VP Chang Chen had assured a notch-less display, a mammoth battery, and a humongous 4TB of storage as well. However, none of that became a reality at the official launch. Rather Lenovo Z5 was just another iPhone X clone. Amidst all the competition, one can easily forget its presence. Now, a company executive has confirmed that the arrival of upgraded Lenovo Z5 Pro smartphone on October 1. The upcoming variant may have some of what was promised by Chen if not all of it. 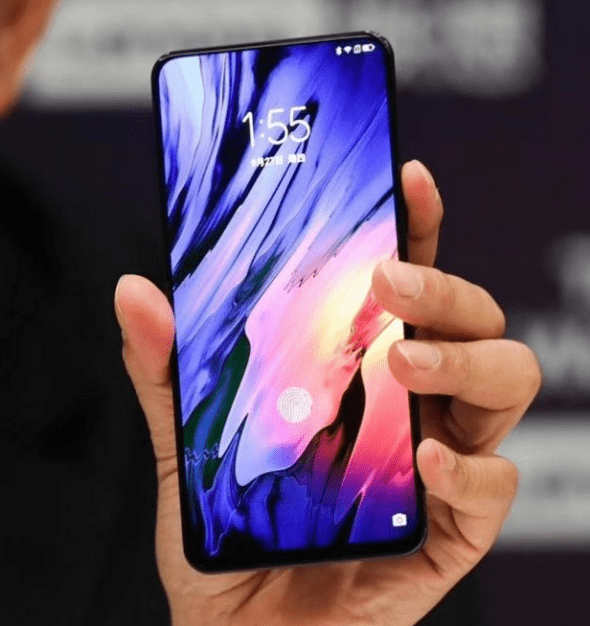 At a press conference in Beijing, the Lenovo image flaunted a notch-less Lenovo Z5 Pro.  National Day was China is October 1. 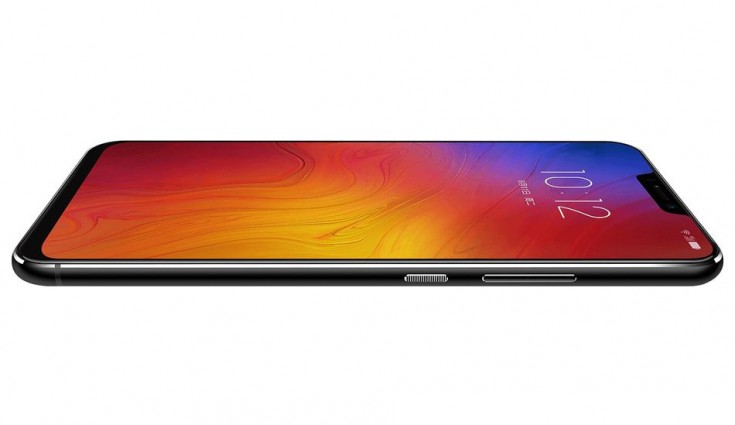