Lenovo Z5 Pro GT With Snapdragon 855 SoC, Up to 12GB of RAM Launched

Lenovo Z5 Pro GT has been shown alongside the Lenovo Z5s on Tuesday. The new model has been said as the world’s first Snapdragon 855 SoC-powered smartphone. The latest SoC was launched earlier this month with a Snapdragon X50 modem. It enables the 5G connectivity. Alongside the latest connectivity, it has new 7nm Qualcomm chip, the Lenovo Z5 Pro GT has up to 12GB of RAM option. The smartphone User will have an Android Pie on top of Lenovo’s ZUI 10 out-of-the-box. The phone does not come with any notch at the front as it contains the selfie camera. Instead, the phone supports a slider design that brings the selfie camera with a slide. The slider part has a system to enable infrared (IR) based face unlock functionality. 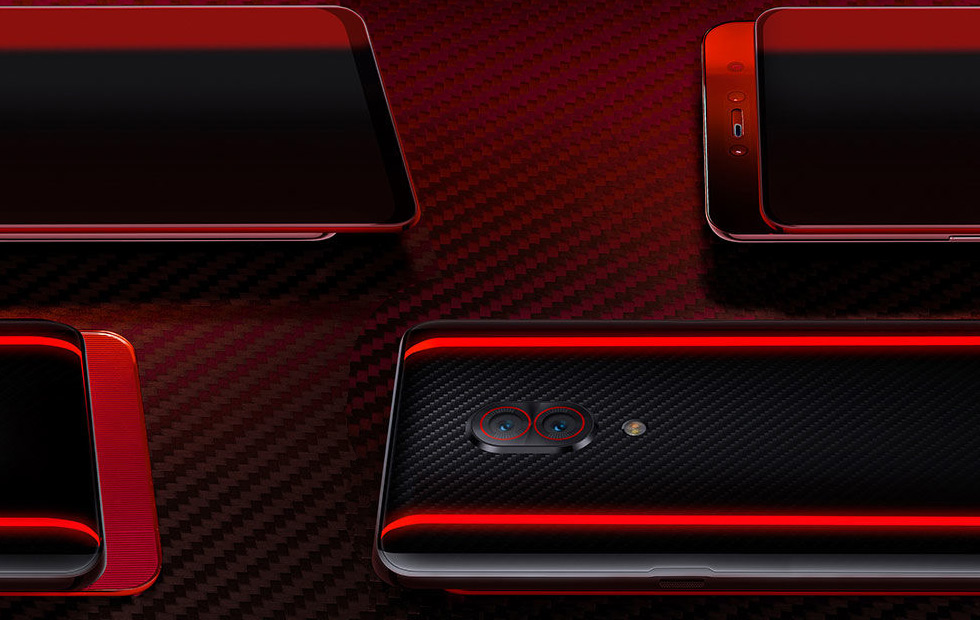 This dual-SIM (Nano) smartphone runs ZUI 10.0 based on Android 9.0 Pie. It features a 6.39-inch full-HD+ (1080×2340 pixels) Super AMOLED display. This display has a 19.5:9 aspect ratio and Corning Gorilla Glass protection. Furthermore, the USP of the Z5 Pro GT will be its Snapdragon 855 SoC.  It is based on the 7nm process to deliver top-notch performance. The new chip was announced earlier this month. The companies such as OnePlus and Sony were so far expecting to bring its processing power to the masses.

The Snapdragon 855 SoC on this smartphone is featured with 6GB, 8GB, and 12GB RAM options. If we talk about optics, the Z5 Pro GT comes with a dual rear camera setup. It includes a 16-megapixel Sony IMX519 sensor. They are accompanied with a f/1.8 aperture and dual-tone LED flash alongside a 24-megapixel Sony IMX576 sensor along with a f/1.8 aperture. 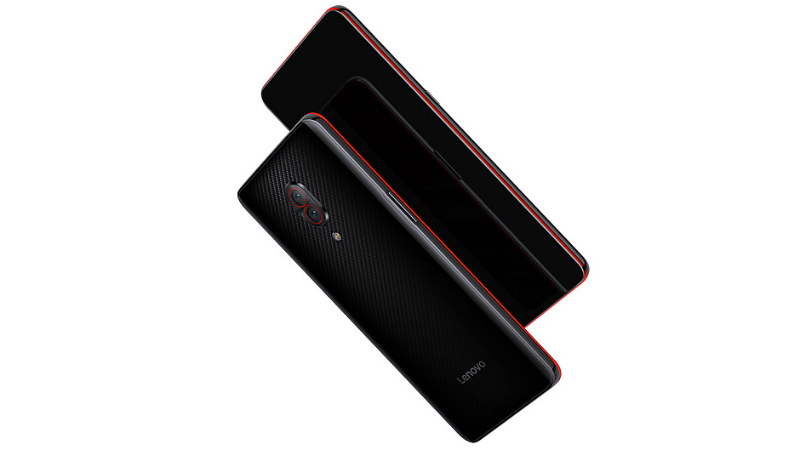 The Lenovo Z5 Pro GT also has a dual camera setup at the front.  However, it comes with a 16-megapixel front-facing sensor with an f/2.2 aperture. The secondary camera is the 8-megapixel IR sensor to enable the Face Unlock functionality. The selfie camera setup notable sits on the siding structure that also has sensors such as an ambient light as well as an earpiece.

There are six parallel slides included in the slider. The phone contains a double-helical structure, and AI smart antennas. The antennas are set as to intelligently detect the position of the user’s hand grip to dynamically adjust the signal.

Yes! to keep your photos and videos, Lenovo has provided 128GB, 256GB, and 512GB storage options. The Z5 Pro GT has a wide of connectivity. The range of connectivity options includes 4G LTE, Wi-Fi 802.11ac, Bluetooth v5.0, GPS/ A-GPS, NFC, and USB Type-C. There are many sensors on the board. Notably, they are an ambient light sensor, hall sensor, electronic compass, gravity sensor, gyroscope, and a proximity sensor.Additionally,  lenovo Z5 Pro GT also has an in-display fingerprint sensor to unlock the smartphone by placing a registered finger on its display.