Lenovo is all set for it’s latest smartphone launch in India this month. The Chinese consumer electronics giant has sent out media invites for a launch event in New Delhi scheduled for October 16 in India. While the invite has also not revealed the name of the smartphone that will be unveiled at the event, it consists of the words ‘The Killer Returns’. Based on the information, we can expect that the manufacturer will launch a successor to the previous Lenovo N8.  It has been over a year that Lenovo has launched a smartphone in India. The company had launched the K8 plus and K8 in September 2017. 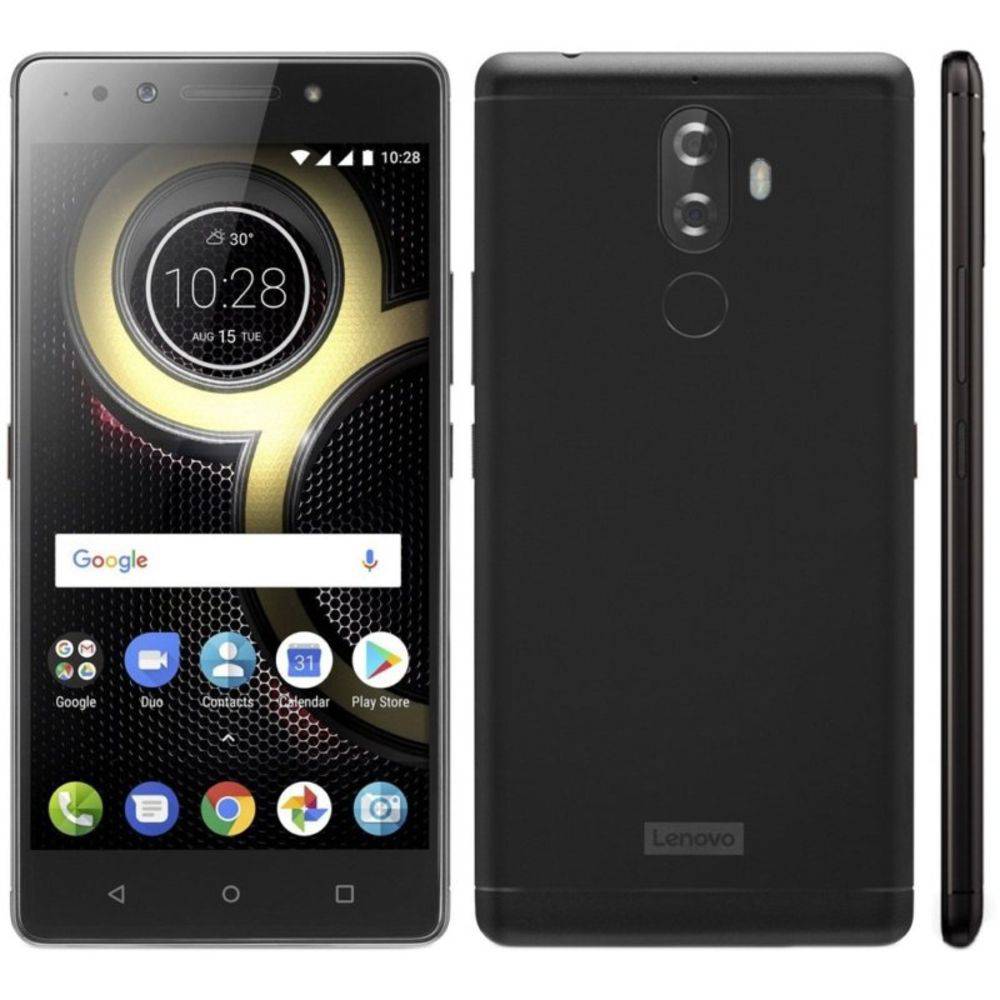 Since the smartphones in the K-Series fall in the mid-budget segment, if Lenovo launched the K8 Note successor, its price in India is expected to be in the Rs. 10,000 to Rs. 20,000 range.

It was out in the Indian market in August last year. The company usually calls the smartphones in this series as ‘Killer Note’, which is why the invite sent by Lenovo hints at the launch of a new K Note-Series smartphone in the country. The invite anyway does not reveal any information about the handset. However, it shows a possible metallic frame and rounded corners. As mentioned, the launch date of the smartphone has been fixed is October 16, 2018. So, we can expect more details about the handset in the days leading up to the launch.

It is worth mentioning that Lenovo had launched a few other smartphones in the K-Series after the K8-Series. Interestingly, none of them made their way into India. Meanwhile, the company is about to launch the Lenovo Z5 Pro in China. The company may release a rebranded version of the same smartphone in India.

Further details on the new Lenovo smartphone are minimal at the moment. Henceforth, we refrain from speculating it right now. As we can expect more details about the upcoming handset in the near future.