Huawei Nova 4 was launched in China on Monday. The smartphone features a display hole for the front camera – not the first smartphone from the company to have the feature, with the sub-brand Honor unveiling the Honor V20 aka Honor View 20 last week for a launch on December 26. The Huawei Nova 4’s other highlights include its 48-megapixel rear camera with a Sony IMX586 sensor that’s part of a triple rear camera setup, as well as its gradient colour design. The Huawei Nova 4 has gone up for pre-orders. It will become available to buy later this month. 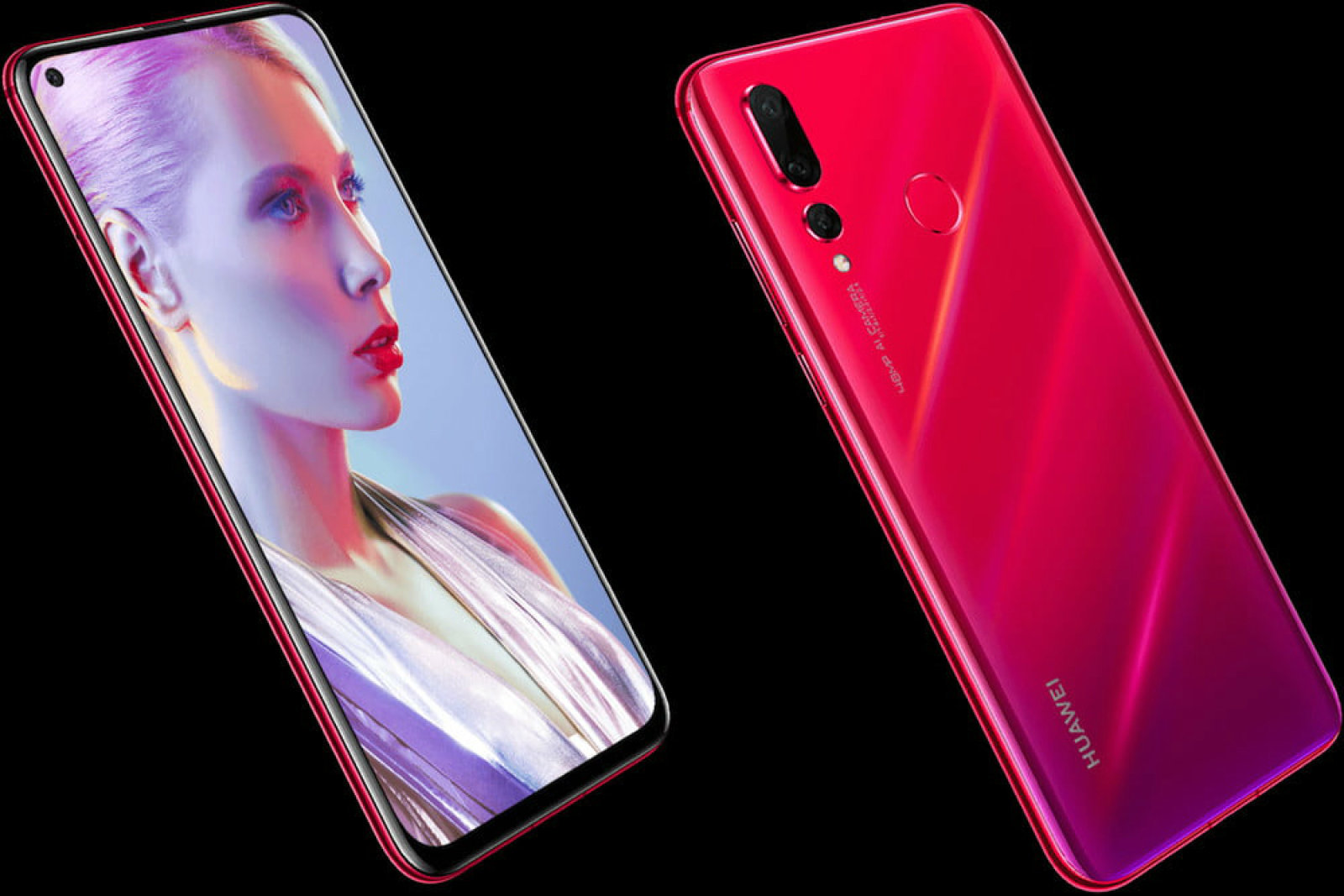 The Huawei Nova 4 price has been set at CNY 3,399 (roughly Rs.  35,300) for the 48-megapixel rear camera variant, and CNY 3,099 (roughly Rs.  32,200) for the 20-megapixel variant. However, they are up for pre-orders via Huawei’s Vmall e-commerce site and will go on sale on December 27. Huawei will make the smartphone available in Black, Blue, Red, and White colour variants. 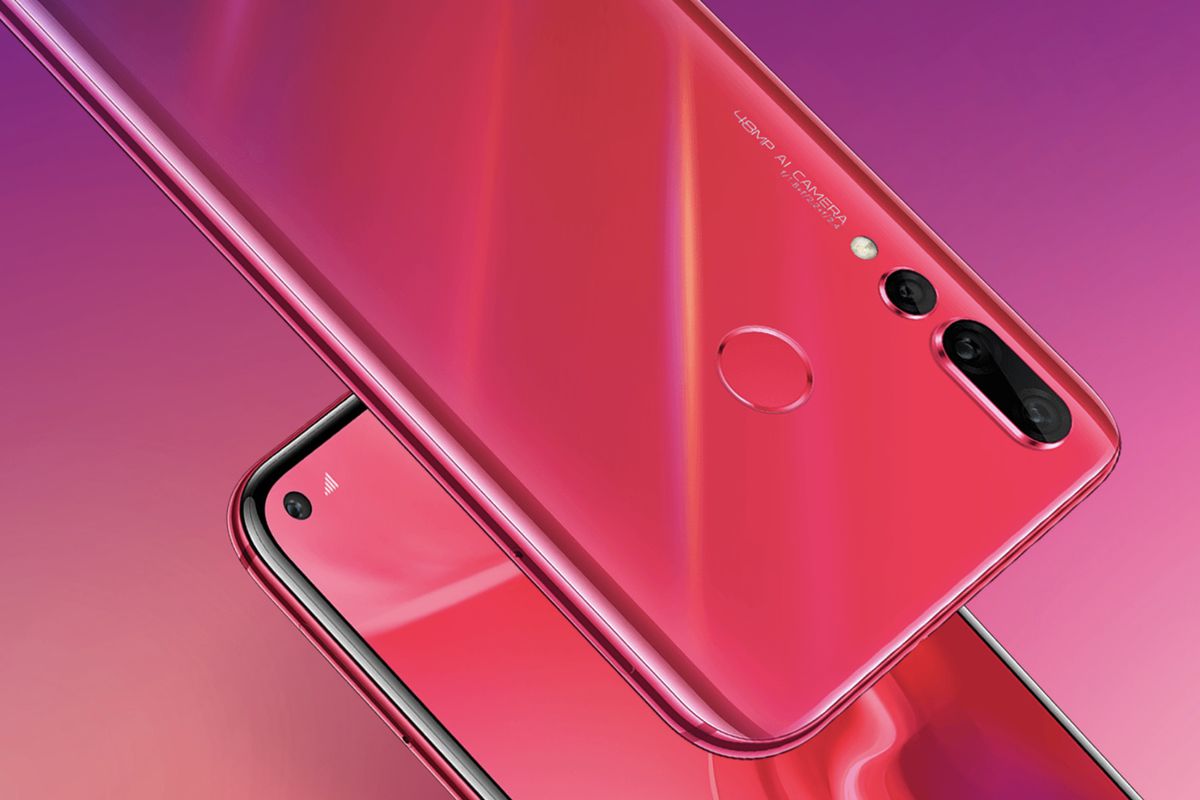 Towards the front of the Huawei Nova 4, is the display hole (4.5mm wide), is a 25-megapixel front camera with an f/2.0 aperture, with EIS functionality.  Additionally, there is a 128GB of inbuilt storage on the smartphone, not expandable via microSD card. Connectivity options include 4G VoLTE, Wi-Fi 802.11ac, Bluetooth v4.2, GPS/ A-GPS, USB Type-C (v2.0), and 3.5mm headphone jack. Sensors on board include an accelerometer, ambient light sensor, digital compass, gyroscope, proximity sensor. It bears a fingerprint sensor towards the rear panel. Also, it has face unlock features. A 3,750mAh battery powers the Huawei Nova 4.