Huawei is set to launch the premium Mate 20 Pro. The company had last month announced it was ready to bring its wireless charging capabilities with the launch of the Huawei Mate 20 Pro smartphone in the country, sometime in November. Amazon India also revealed a landing page, hinting at online retail exclusivity. 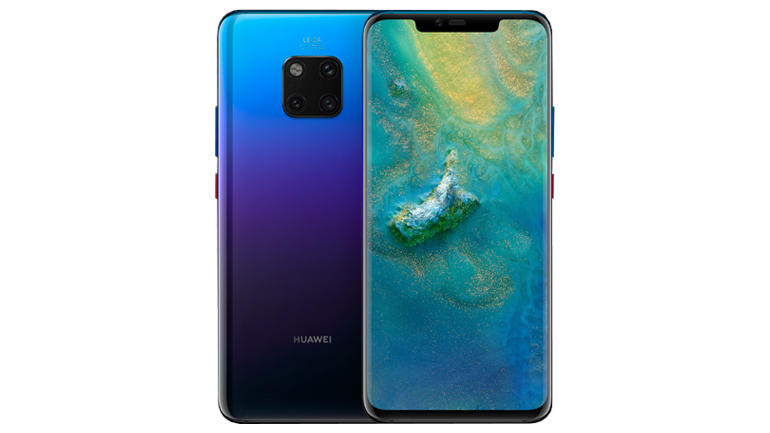 In the smartphone business in India, Huawei has so far pushed its sub-brand Honor to compete in the affordable segment. And by bringing more Huawei-branded phones, it is now eyeing a greater pie in the premium segment as well.

The Huawei Mate 20 Pro pricing will start at EUR 1,049 (roughly Rs. 88,400) for the 6GB RAM/ 128GB storage model. The Huawei site has the listing of 8GB/ 256GB models, but no pricing details for that model have been provided. The price of Huawei Mate 20 Pro will hopefully be revealed at a launch event next month. The phone, much like other Huawei phones, will be exclusively sold via Amazon.in in India.

In terms of optics, the Mate 20 Pro bears a triple rear camera setup. It is identical to the one seen on the Huawei P20 Pro. It has a 40-megapixel primary wide-angle lens with f/1.8 aperture, a 20-megapixel ultra wide angle sensor with f/2.2 aperture. Also a third 8-megapixel 3X telephoto lens with f/2.4 aperture. Towards the front, the handset sports a 24-megapixel RGB selfie camera with f/2.0 aperture and support for 3D facial unlocking. There is a 4,200mAh battery under the hood. With the support for 40W SuperCharge technology and 15W fast wireless charging technology.