In India, Apple has raised the prices of its Mac Computers. The hike is up to Rs. 61,800 which was carried out alongside the MacBook Air and Mac mini launch earlier this week. The price change can be seen in the 12-inch MacBook, old 13-inch MacBook Air, 13 and 15-inch MacBook Pro models, 21.5 and 27-inch iMac models (including iMac Pro), and the Mac Pro. And if we talk about the 128GB old 13-inch MacBook Air, it has even received a price hike. To shock the users, it seems Apple has discontinued the 256Gb storage model.

To recall, the price of the new Mac Book Air and Mac mini models that were unveiled earlier this week. And are expected to arrive in the country on November 7.

The all-new MacBook Air has a Retina display, Touch ID. The starting price of the MacBook is Rs. 1,14,900, a significant price increase from its predecessor. The

The newMac Book Air and Mac mini models that were unveiled earlier this week have been given their India prices and will arrive in the country on November 7. Both models haven’t seen a design refresh in years, with the MacBook Air seeing one back in 2010, and the Mac mini getting its last in 2014. 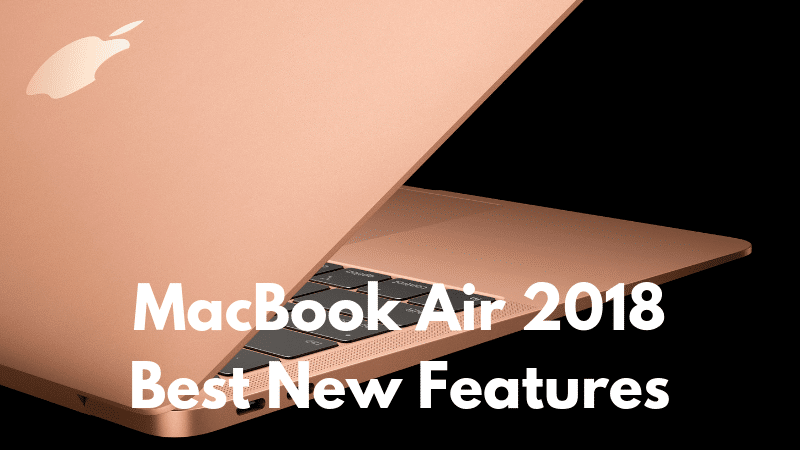 The all-new MacBook Air features a Retina display, a first for the series and a feature that’s long been anticipated. Another highlight feature is Touch ID. It’s priced starting Rs. 1,14,900, a significant price increase from its predecessor. The new MacBook offers a five times better performance than the previous generations. it has upto 6-core processors, excluding the memory capacity (up to 64GB of RAM in certain countries), and all-flash storage. It’s starting price is Rs. 75,900.

Below given is the list of Apple’s Mac lineup in India: