The Google Pixel 3 XL has been launched two weeks ago. The Pixel 3 offers the best Android experience up till now. One aspect of the Android experience is the new multitasking system. In this year’s Pixel generation and reported as Android Multitasking Issues. It does not have the option of the old familiar Android button trio as it was in the Pixel 2 on the same Android 9 Pie OS.

On the surface, Google’s new approach to switching between apps looks much like the one Apple introduced with the iPhone X. It relies on swipes and shares two most fundamental gestures. One swipe from the bottom of the screen rolls up the multitasking window, while lateral swipes across the bottom navigation bar let you flip between apps.  Apple’s approach to iPhone X’s gestures is super user-friendly. It quickly becomes second nature once you figure out the basics. On the contrary, when it is executed by Google, it seems to be filled with internal contradictions. 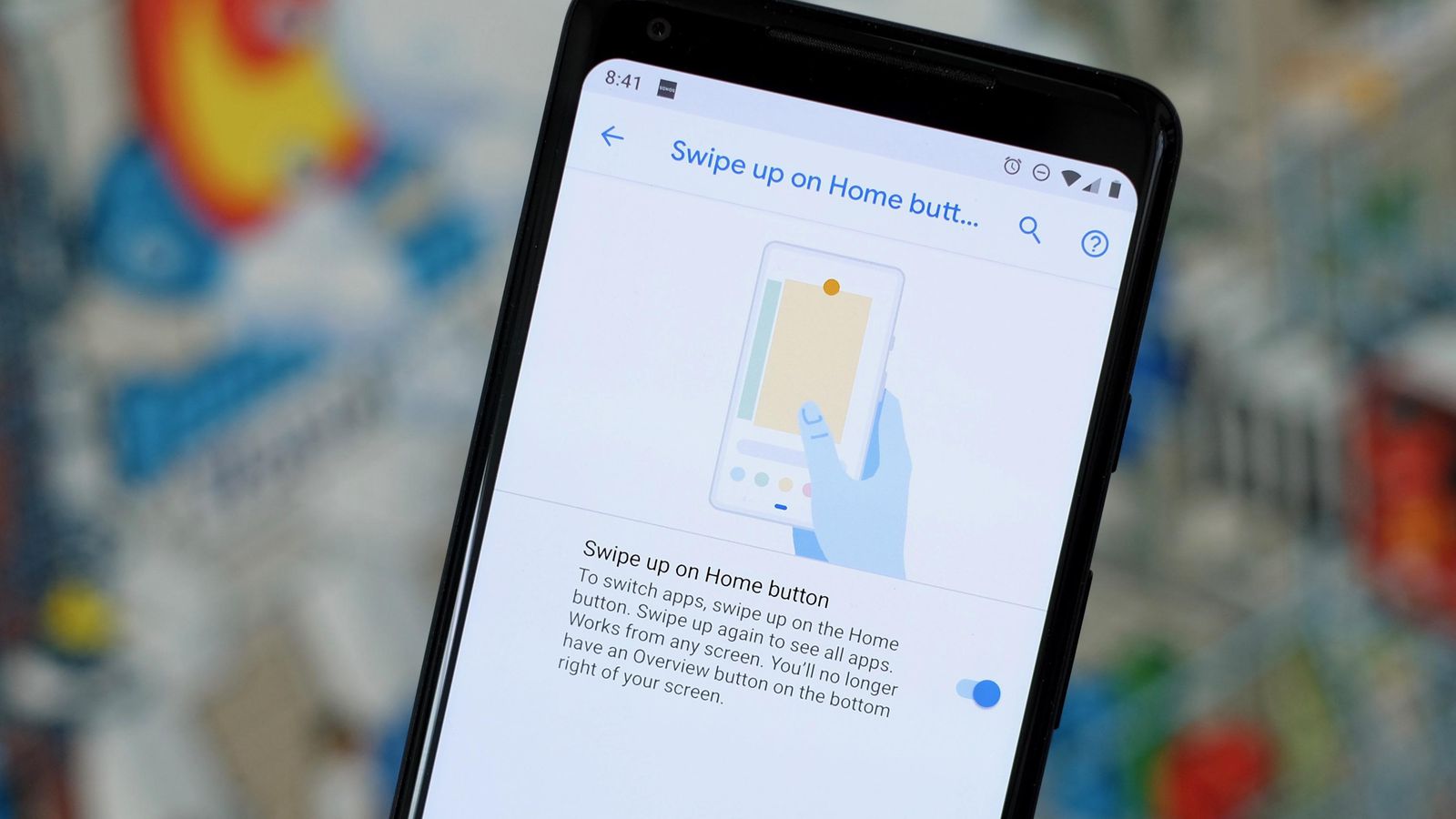 Google’s first major sin with implementing these new gestures in the Android interface is that the company refused to get rid of a fundamental old one. The app drawer, the place where you park all the apps is not needed on the home screen. It has for a long time been accessed by swiping up from the bottom of the screen. (At least in Google’s flavour of Android.) Now, that same swipe is used when you get into multitasking mode.  Strangely, Google found it wise to still have an upward swipe to access the app drawer, just a much longer and horribly unnatural one.

People have experienced that they fail at completing the awkward long swipe, wind up at the multitasking menu then they do another quick swipe to get to the apps. This may sound minor, but it genuinely snatches away from the speed with which the user intends to operate the handset. With this feature, Google has replaced frustration with fluidity & speed.

The sleekest aspect of Apple’s iPhone X / XS navigation is swiping across the gesture bar at the bottom to switch between apps. Google has this feature but it looks drunk. Firstly, it does not have the smooth animation of Apple’s system. In Android Pie, the app window shrinks back, slides right. After that, the previously used app zooms into full view. This animation is jarring, with the latter app seeming to bounce back at the user.

Apple’s navigation permits the user to swipe left and right between apps. And Google only toggles between the most recently used app and the current one. Furthermore, if you stop doing swipes, you have to hold your finger on the right of a navigation bar that shows up. It functions somewhat like a scroll bar in desktop operating systems. The problem is that one can never comprehend the exact time span of holding to do so as to go to the desired app. With the iPhone, the users know that the fifth most recently used app is five swipes away. With the Pixel 3, one has to cautiously pick the exact right moment to let go as the phone flicks between my recently used apps. It feels like doing a skating around on a slippery arena.

An undesired change in Google’s latest multitasking view is that the user gets to see only the current app in it. Only the vertical slivers of the other apps are visible. In earlier versions of Android, there used to be a vertical stack of apps. That feature enabled the user to tap to access older apps much more swiftly. Samsung still has this feature.

To summarize, Google has lessened the usability and information density of its multitasking sans gaining much. There’s still just as much space occupied on the screen by the back and home button as there used to be with the previous three buttons.

Google’s new multitasking system might not be a disaster but neither it’s worthy of being the default option. It would be advisable to the company to give us the old option back. Simultaneously, it can iron out the kinks in the new one.